Northwest Poly Services was founded in 2017 by Michael “Johnny” Huff and Jalleh Hooman. She grew up in Marysville graduating as a Tomahawk in 2001. Johnny grew up in Virginia. They met, married, and had their child in Colorado. After dealing with the same frustrating concrete sinking issues in their own home that many of you are facing, the idea of Northwest Poly Services was formed. They knew there was a better alternative to repairing sinking concrete instead of costly replacement of concrete or messy short term fixes using traditional mud-jacking.

Before moving to the Pacific Northwest, Johnny served in the Air Force being stationed at some of the most secure posts in North America. He has advanced knowledge of the heavy construction equipment industry. He is incredibly experienced in troubleshooting problems and finding solutions to them. This guy wears his heart on his sleeve. He loves to help people whenever possible. You’ll often find him helping someone with a repair to their car, helping a stranded motorist, or helping someone with moving. He is an avid Harley Davidson rider and enjoys exploring his new found home in the Pacific Northwest. When the weather is nice, you may even see him on the Centennial Trail with their son in tow.

Jalleh, or “J” as people affectionately call her, has a great love for the Pacific Northwest. After being away from the “coop” for ten years, she knew it was time to return. She graduated from Seattle University in 2008 with a degree in Sociology, and continued that education while living in Colorado. She prides herself on challenge and providing exceptional customer service to her fellow community members. She always knew this was the place she wanted to return to. She spends her free time cooking, traveling around the State of Washington, going to different community events, and picks berries from the garden with their little boy. 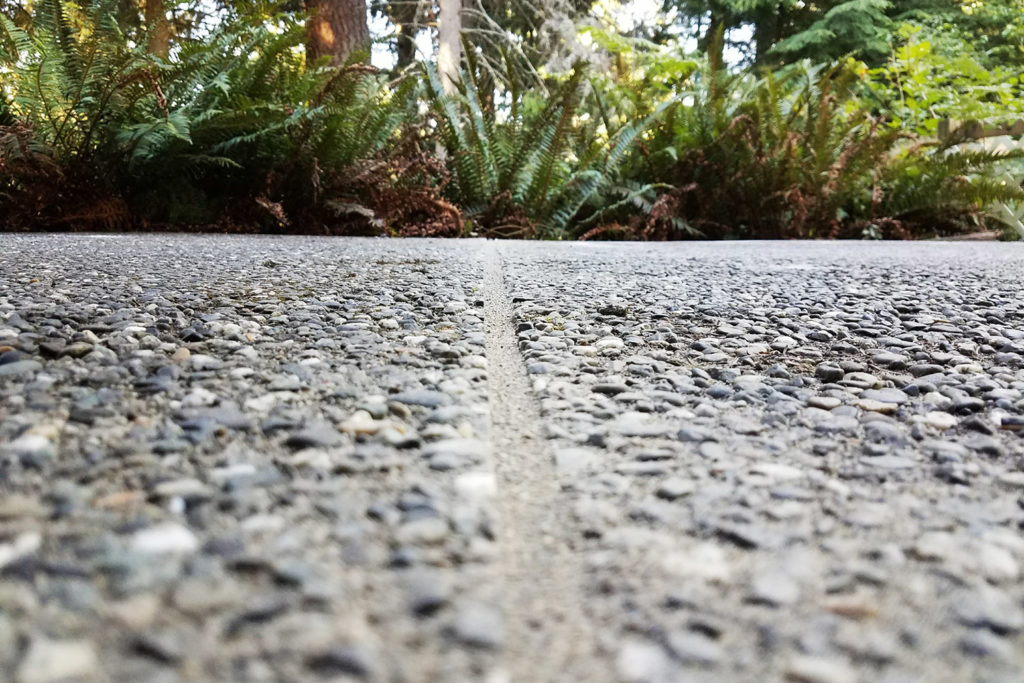